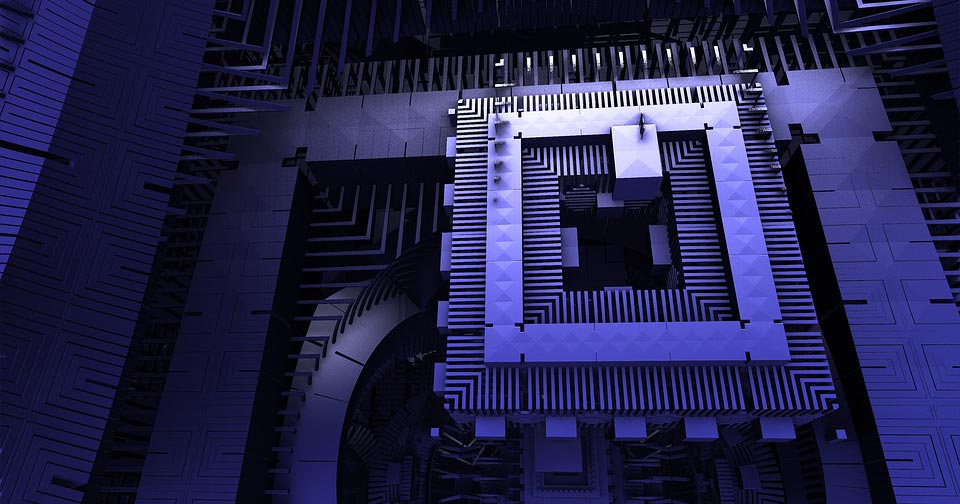 Télécom Paris is one of the top four engineering schools in France for training general engineers. Recognized for its close ties with businesses, this public graduate school ensures excellent employment prospects in all industries and is considered the number-one engineering school for digital technology. With its top-level innovative teaching, Télécom Paris is at the center of a unique innovation ecosystem, drawing on the interaction and cross-disciplinary nature of the school’s academic programs, interdisciplinary research, two business incubators and its campuses (Paris and Sophia Antipolis – EURECOM). Its LTCI laboratory has been accredited by HCERES (national research evaluation) as an outstanding unit in the field of digital sciences for its international reputation and exceptional number of initiatives supporting the socio-economic world and industry, as well as for its great contribution to teaching.

A founding member of Institut Polytechnique de Paris and an IMT (Institut Mines-Télécom) school, Télécom Paris is positioned as the college for digital innovation on the Paris-Saclay Campus.

The Quantum Information and Applications (IQA) group of Télécom Paris...

The hired person will contribute to strengthen the experimental activities, start new teaching courses in quantum information for students who can have a background either in physics or in computer science, build new collaborations and explore the possible synergies with the other members of Institut Polytechnique de Paris and also with the Paris-Saclay University.

The national and international context exhibit a very strong development of the domain: the European Quantum Technology flagship was launched in 2018 for ten years and the IQA group is involved in two projects (CIVIQ and OPENQKD). A new call will start in 2021. The IQA group is moreover part of the regional cluster SIRTEQ that is funded by « Région Ile-de-France ». Finally a 5-year « French Quantum Plan », i.e a national strategy to support the development of Quantum Technologies has been announced on January 9. All these elements, to which the IQA group is directly connected, provide a dynamic context for scientific exchange and collaborations together with opportunities for financial support.

1. Applicants should participate in the design and implementation of courses in their scientific field.

2.   They should conduct research.

3.   They should participate in the development of partnerships, collaborations, and contractual agreements in their scientific field.

In collaboration with the other faculty members of the department:

Fostering the recognition of Telecom Paris and the Institut Polytechnique de Paris:

Other abilities and skills:

Candidates with one or more of the following required qualifications may apply:

Applicants should submit a single PDF file that includes:

For full consideration, applications should be sent to this recruitment address no later than April 15, 2020.