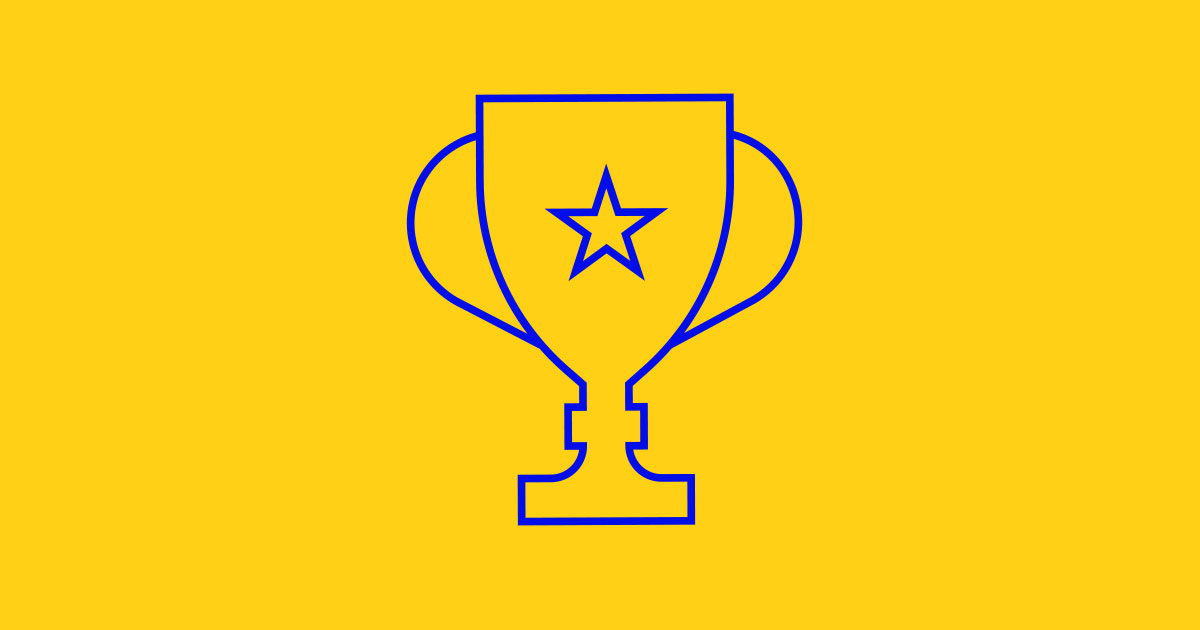 The objective of the distinguished paper is to determine the information-theoretic limits in optical fiber networks. Optical fiber is a nonlinear medium because its properties change with the signal intensity. It is well known that the fiber nonlinearity limits the achievable data rates in today’s optical fiber systems. To increase the data rates of the future communication systems, Yousefi and Kschischang invented a new transmission scheme similar to OFDM based on the nonlinear Fourier transform, that is fundamentally compatible with the nonlinear optical fiber. They demonstrated gains over conventional methods – that are well suited for linear (e.g., wireless) channels – in ideal models of fiber. Several research groups and companies have started projects on this topic. There are efforts around the world to test the usefulness of the method in practice, and to develop it further.

The IEEE Paper Award, which consists of a recognition plaque and a $2,000 honorarium, will be presented to Mansoor Yousefi and Frank R. Kschischang at the next IEEE International Symposium on Information Theory (ISIT 2019), which will take place in France from the 7th to the 11th July 2019.