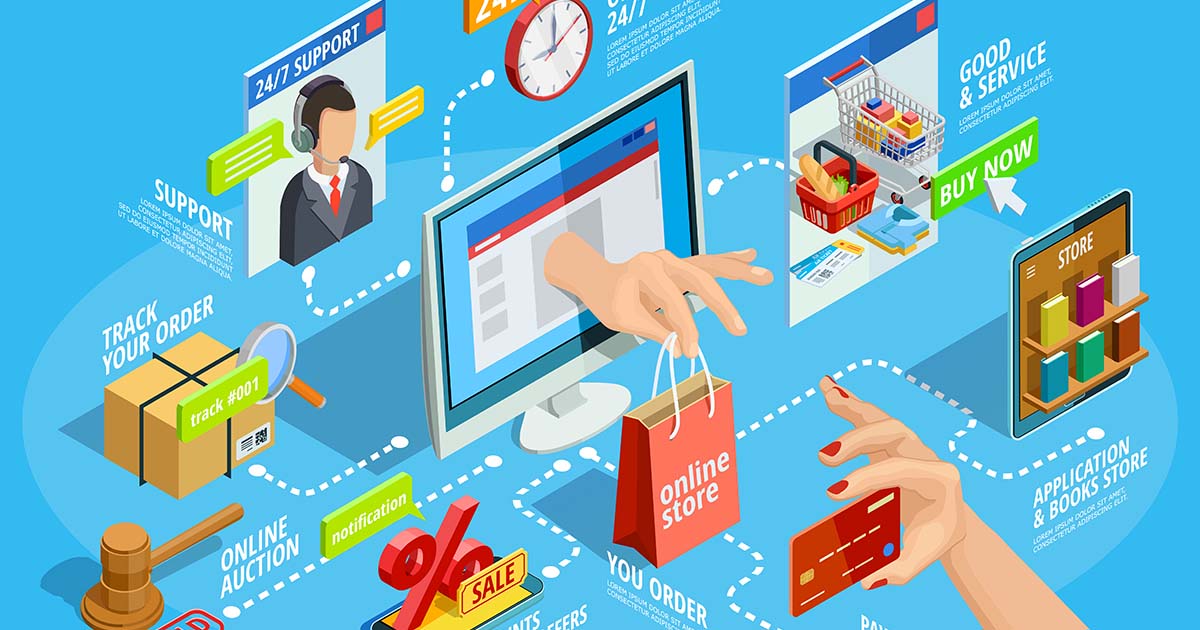 This study answers the following questions:

We examine changes in consumer mobility, anticipatory behaviour in response to announced restrictions, and the contrasts between the responses of online and traditional point-of-sale (off-line) consumption expenditures to the shock. We track hourly, daily and weekly responses as well as estimating an aggregate fixed-period impact effect via a difference-in-difference estimator. The results, particularly at the sectoral level, suggest that {recourse} to the online shopping option diminished somewhat the overall impact of the shock on consumption expenditure, thereby increasing resiliency of the economy.