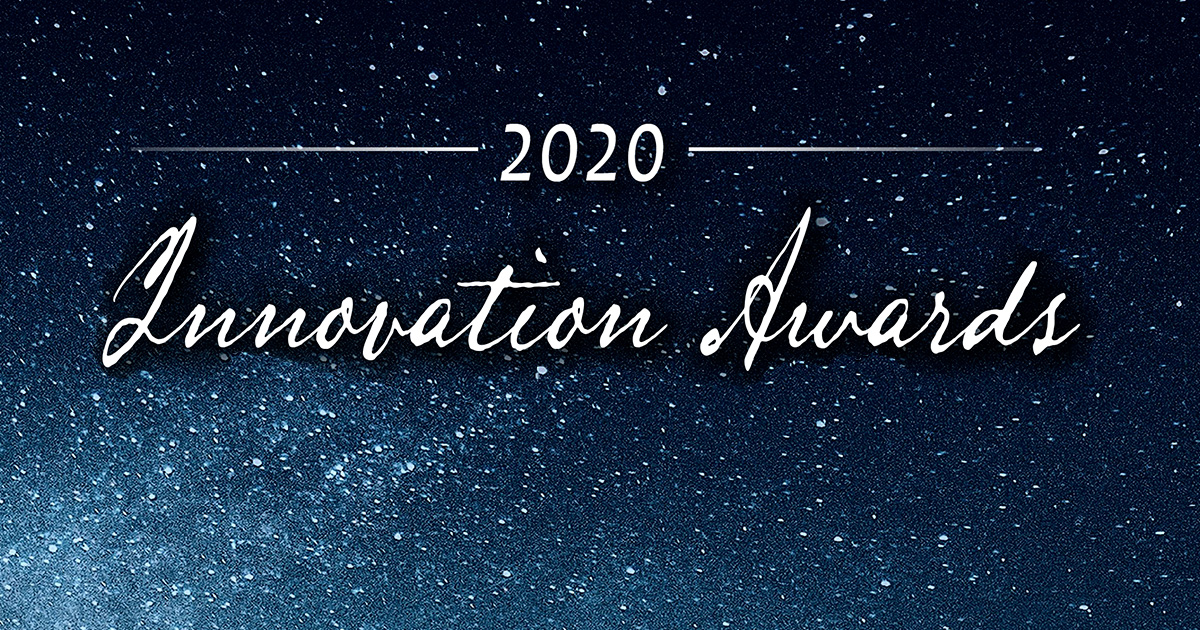 The invention deals with a novel hybrid III-V on silicon single mode laser that is supported by the use of micro-rings coupled to silicon waveguides. Such a high performance laser opens the way to the production of low-cost photonic transmitters compatible with large-size manufacturing. Applications include but are not limited to metropolitan, access, and data center optical networks, high performance computing, and optical interconnects.

The University of New Mexico has a long tradition of excellence in optics, which makes this award even more remarkable.