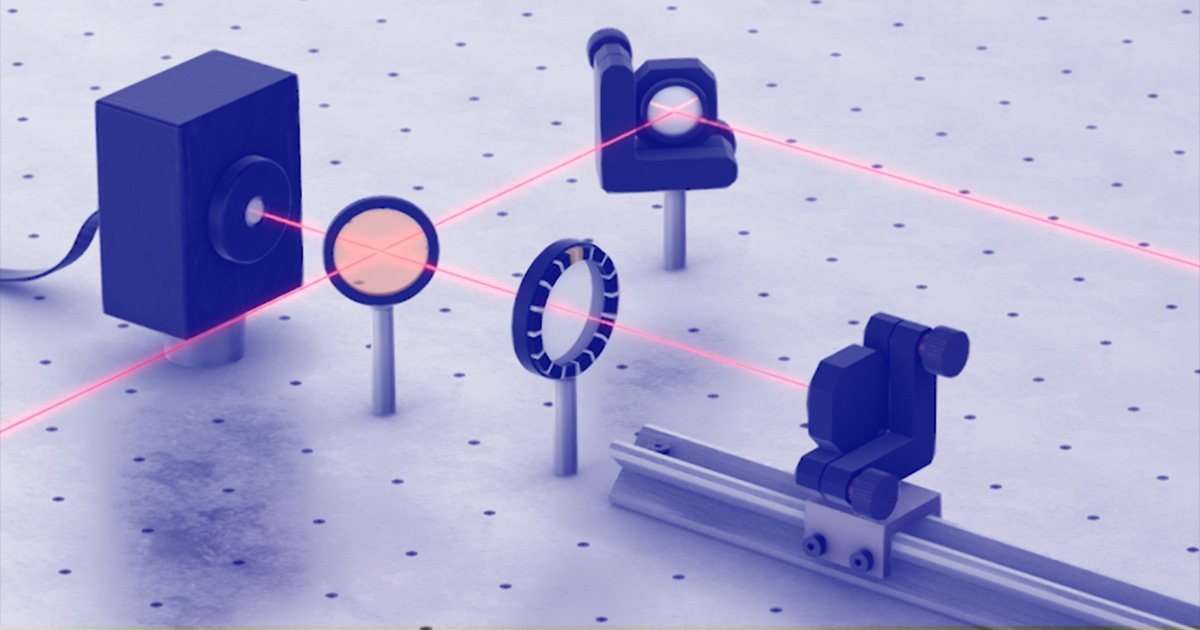 Extreme events can be observed in many contexts. Nature is a prolific source, e.g., rogue water waves surging high above the swell, monsoon rains, wildfire, etc. Since the beginning of the 21st century, physicists from optics to climate science have classified the characteristics of extreme events, extending the notion to their respective domains of expertise. For instance, extreme events can take place in telecommunication data streams. In fiber-optic communications where a vast number of spatio-temporal fluctuations can occur in transoceanic systems, a sudden surge can potentially alter components associated with the physical layer or disrupt the transmission of private messages and must therefore be suppressed.

However, for certain applications such as artificial intelligence based on optical neurons, it is necessary to precisely trigger optical bursts in response to a disturbance, which implies having a global picture of extreme events. Recently, extreme events have been observed in quantum cascade lasers, as reported by researchers from Télécom Paris, Institut Polytechnique de Paris (France) in collaboration with UC Los Angeles (USA) and TU Darmstad (Germany). The giant pulses that characterize these extreme events can contribute the sudden, sharp bursts necessary for communication in neuromorphic systems inspired by the brain’s powerful computational abilities. Based on a quantum cascade laser (QCL) emitting mid-infrared light, the researchers developed a basic optical neuron system operating 10,000-times faster than biological neurons.

Télécom Paris research fellow and first author Olivier Spitz notes that the giant pulses can be triggered successfully by adding a pulse-up excitation, i.e. a short-time small-amplitude increase of bias current. Senior author Frédéric Grillot, Professor at Télécom Paris and the University of New Mexico, explains that this triggering ability is of paramount importance for applications such as optical neuron-like systems, which require optical bursts to be triggered in response to a perturbation.

Grillot notes that the findings reported by his team demonstrate the increasingly superior potential of quantum cascade lasers compared to standard diode lasers or VCSELs, for which more complex techniques are currently required to achieve neuromorphic properties.

Quantum cascade lasers were experimentally demonstrated for the first time in 1994, under cryogenic temperatures. Since then, they have experienced a fast development allowing their use up to room temperature. Due to the large number of wavelengths they can achieve (from 3 to 300 microns), these contribute to many industrial applications such as spectroscopy, optical countermeasures, and free-space communications.

According to Grillot, the physics involved in QCLs is totally different than that in diode lasers. Headds, “The advantage of quantum cascade lasers over diode lasers comes from the sub-picosecond  electronic transitions among the conduction-band states (subbands) and a carrier lifetime much shorter than the photon lifetime—leading to completely different light emission behaviors under optical feedback, including but not limited to giant pulse occurrences, laser responses to modulation, and frequency comb dynamics.”