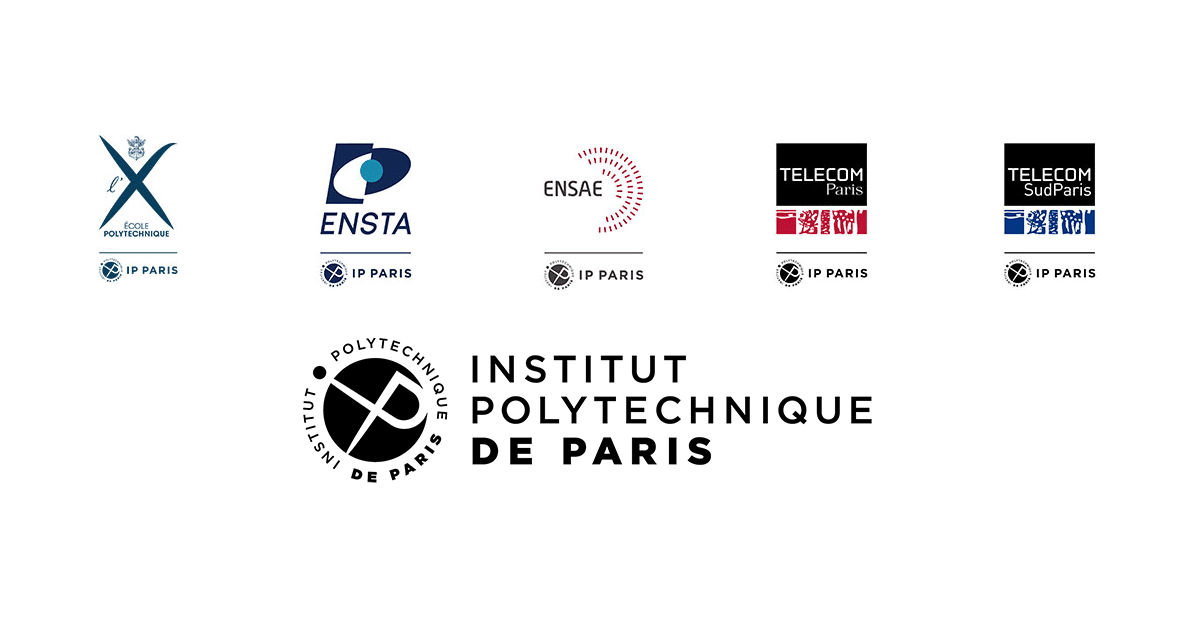 The May 31, 2019 decree published in the French official journal on June 2, 2019 formally establishes the experimental public institution to be known as “Institut Polytechnique de Paris” and approves its articles of association. This new institution groups together a number of existing schools: École Polytechnique, ENSTA Paris, ENSAE Paris, GENES, Télécom Paris and Télécom SudParis, all IMT (Institut Mines-Télécom) schools. The status of “experimental public institution” makes it possible to group together public or private higher education and research institutions that contribute to providing a public higher education and research service. Introduced by an ordinance formed on December 12, 2018, it allows the institutions involved to retain their own legal personality.

A first academic year begins in 2019

Starting in 2019, Institut Polytechnique de Paris will offer Master’s and PhD programs. It will also award the post-doc HDR qualification (accreditation to supervise research). IP Paris’s multi-disciplinary Doctoral School will be ready to enroll its first students, and the co-accreditation of the Hadamard mathematics doctoral school (EDMH) as well as the master’s co-accreditations with the University of Paris-Saclay will also officially be in effect. By the end of June 2019, IP Paris will also be filing an application for the accreditation of its master’s offering, which is scheduled to be launched in autumn 2020.

Students will be enrolled both with Institut Polytechnique de Paris for the specific diplomas it will issue as well as with one of the component institutions for their respective diplomas (undergraduate and graduate level).

A major player in the development of the Saclay Plateau campus

Institut Polytechnique de Paris is one of the major players in the development of the Saclay Plateau campus. With its five partner schools, which will all be present on the campus by the end of the year, around 840 teacher-researchers working in the 30 different IP Paris labs and 7,600 students, including almost a thousand PhD students, IP Paris is collaborating with a multitude of training, research and innovation institutions and helping to develop ties between higher education and the many businesses present on the Saclay Plateau.

A partnership agreement has already been signed between IP Paris and HEC Paris, with the aim of creating an ambitious multi-disciplinary alliance that spans across the Technology and Business Innovation fields.

With the creation of Institut Polytechnique de Paris, its member schools will soon be leaving the University of Paris-Saclay. However, an agreement will be signed between the two establishments to define the ways in which they can continue to collaborate in order to guarantee strong management and satisfactory access conditions for all to shared equipment and projects. The University of Paris-Saclay and Institut Polytechnique de Paris will therefore continue working closely together in training and research as well as for the amenities and infrastructures on the Saclay Plateau campus.

A change of name for three of the IP Paris schools

With the official establishment of Institut Polytechnique de Paris, three of the schools will be changing their names to become, respectively, ENSTA Paris, ENSAE Paris and Télécom Paris. These schools will all simultaneously withdraw from the “ParisTech” development foundation on December 31, 2019, after the end of the international recruitment campaign under the ParisTech brand name for the 2020-2021 academic year.

Nonetheless, these schools leaving the foundation does not mean that they will no longer be participating in several large-scale projects previously created as part of the ParisTech alliance including: the ParisTech Shanghai Jiao Tong Engineering School (SPEIT) in Shanghai, the Institut Villebon Georges Charpak, the Institut Pour la Transition Énergétique, VeDeCom or the ATHENS exchange week program in Europe.

The creation of Institut Polytechnique de Paris brings about the creation of a new graphic charter for the institution as well as certain changes for its partner schools. Each school will now display their IP Paris membership in their individual logo.

Institut Polytechnique de Paris now has its own website: www.ip-paris.fr