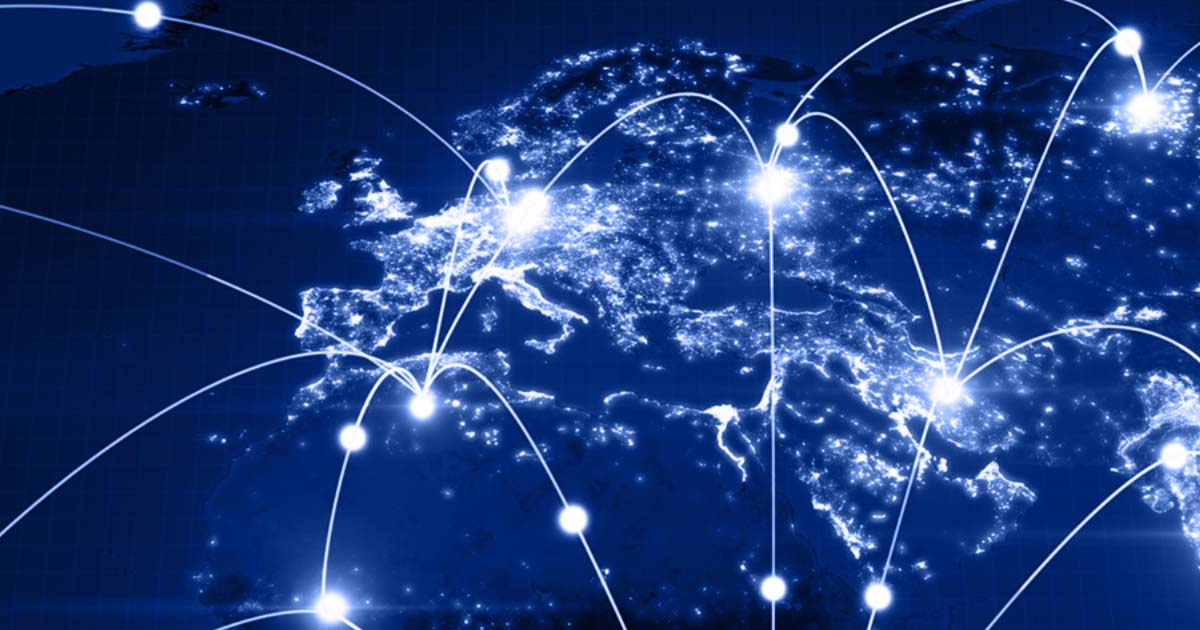 Isabelle Bloch, Professor at Télécom Paris, Institut Polytechnique de Paris, has just been promoted to the rank of Fellow by the European Association for Artificial Intelligence (EurAI). The nomination recognizes her research in the field of AI.

Isabelle Bloch is a professor-researcher in the IMAGES group, part of the LTCI lab at Télécom Paris, Institut Polytechnique de Paris. Her current work is on hybrid AI, which combines several fields of AI, including symbolic AI and machine learning, with applications in image understanding.

Isabelle Bloch first worked on reasoning with uncertainty, in the context of fuzzy set theory, which provides a mathematical representation of imprecision, thanks especially to its algebraic foundations. She then turned to the development of theoretical tools for knowledge representation and spatial information of images and later to the design of reasoning processes to combine these models and interpret images.

She went on to explore different types of logic, in particular for spatial reasoning and also for revising and merging knowledge bases, as well as reasoning by abduction, which seeks explanations for observations. The approaches developed are based on  mathematical morphology (especially its algebraic formalism), a theory used extensively in image processing. This research is quite theoretical.

Over the past few years, Isabelle Bloch, working in academic and corporate collaborations, has focused on machine learning and neural networks, topics that derive from another branch of mathematics and artificial intelligence. Her current aim is to combine these methods with symbolic methods such as knowledge representation. Isabelle Bloch applies her work mainly to the understanding of medical images but it could also be applied to many other fields.

An association that promotes AI in Europe

The European Association for Artificial Intelligence (EurAI) was established in 1982 to represent all European  AI communities. Its mission is to promote the study, research and application of AI in Europe. Each year, EurAI promotes a small number of its members to the rank of EurAI Fellow for their significant and sustained contributions to the field of AI in Europe.

The French member of EurAI is Association Française pour l’Intelligence Artificielle (AFIA). On October 7, Isabelle Bloch will be presenting a conference during the next AFIA General Meeting, on the occasion of her nomination: “Knowledge  representation and image understanding  guided by models: the contribution of hybrid AI”.

Image understanding benefits from knowledge modeling both as regards the scene observed and the objects it contains, as well as the relationships among them. Isabelle Bloch will show what hybrid AI contributes in this context, combining different types of formalisms and methods. Spatial relationships can be modeled by combining fuzzy sets and mathematical morphology before being introduced into structural models such as graphs, ontologies, logic knowledge bases and neural networks. Image understanding thus becomes a spatial reasoning problem.