The Life and Work of Kolmogorov (Culture Math) 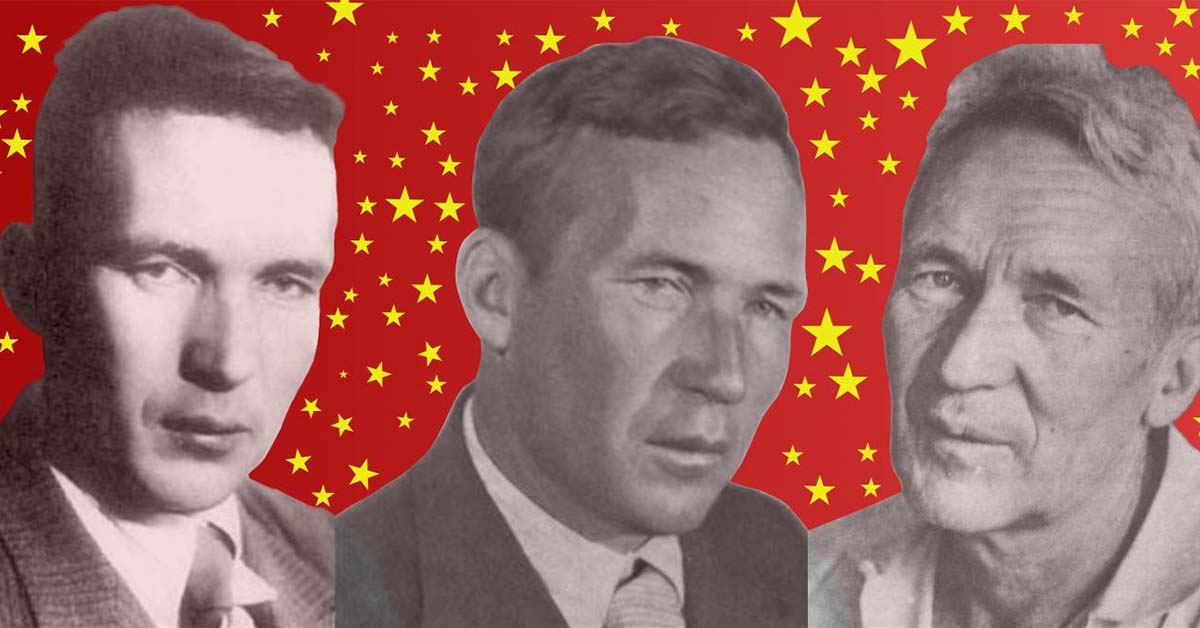 Андрей Николаевич Колмогоров (Andreï Nikolaïevitch Kolmogorov) is a Soviet mathematician, one of the greatest mathematicians of the twentieth century. Also one of the brightest, deepest and most original minds the world has ever known. Whether in probability, statistics, functional analysis, spectral analysis, geometry, approximation theory, intuitionist logic, algebraic topology, genetics, ecology, dynamic systems, turbulence, classical mechanics, information theory, algorithmic complexity, education… he revolutionized each topic with surprisingly new and totally original perspectives. His ideas were always far-reaching and appeared in very short articles: only a few pages of astonishing depth, insight and imagination — and its bibliography includes more than 500 publications. He was admired by his fellow mathematicians around the world for over 60 years and gave the impression that he could prove any theorem he wanted.