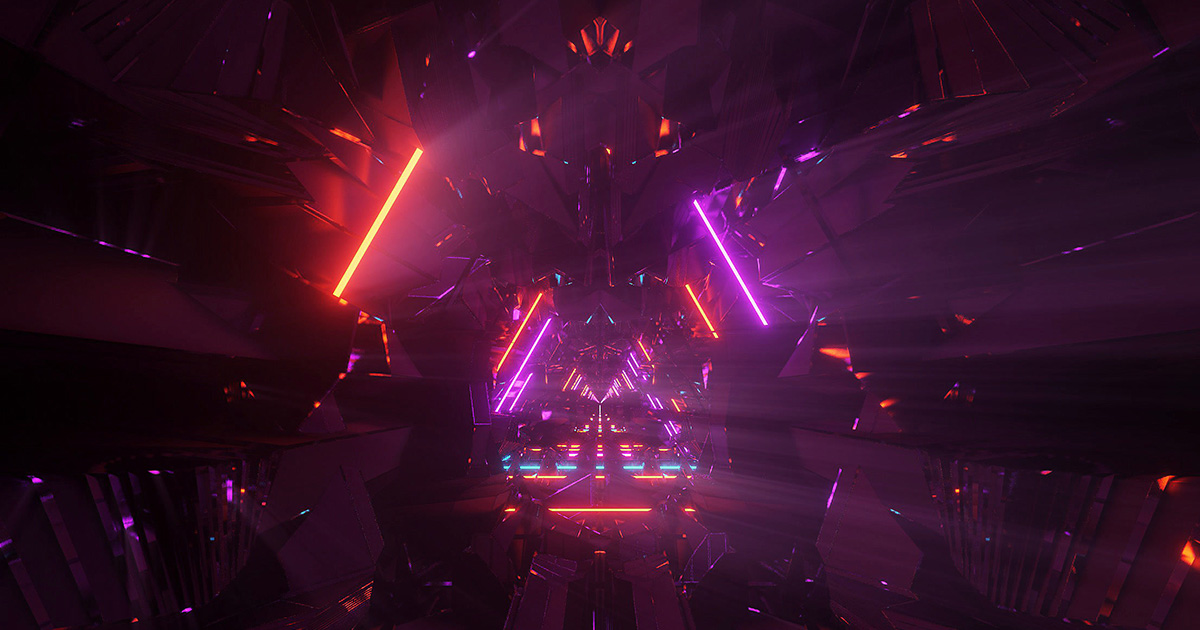 Mid-infrared free-space optical communication has a large potential for high speed communication due to its immunity to electromagnetic interference. However, data security against eavesdroppers is among the obstacles for private free-space communication.
Update: In December 2021, the recent work on secure long-wave communications by Frédéric Grillot and Olivier Spitz has been selected by the Optical Society of America as one of the top topics of the year 2021. They are among the thirty selected discoveries, while Frédéric Grillot has the privilege to be interviewed among six researchers!

In a new publication in Nature Communications, a group of international researchers among wich Olivier Spitz and Frédéric Grillot from Télécom Paris, Institut Polytechnique de Paris, tackled this issue.

In their article, they show that two uni-directionally coupled quantum cascade lasers operating in the chaotic regime and the synchronization between them allow for the extraction of the information that has been camouflaged in the chaotic emission.

This building block represents a key tool to implement a high degree of privacy directly on the physical layer. The team realized a proof-of-concept communication at a wavelength of 5.7 μm with a message encryption at a bit rate of 0.5 Mbit/s. Their demonstration of private free-space communication between a transmitter and receiver opens new strategies for physical encryption and decryption of a digital message.