Students win a prestigious competition based on blockchain: ETHAmsterdam 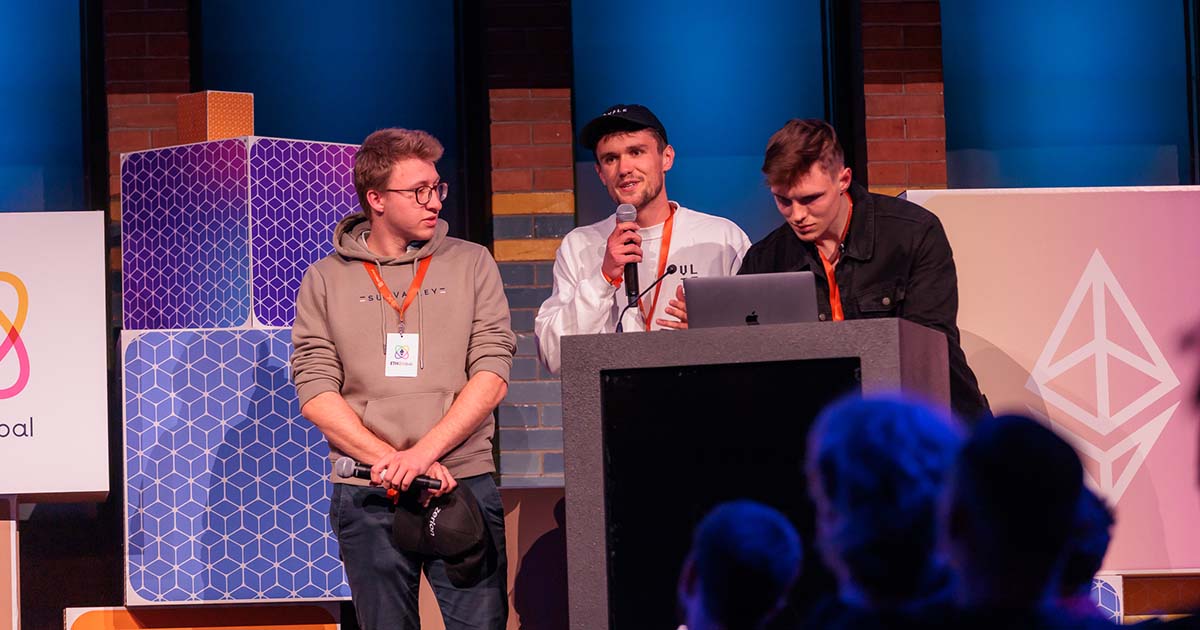 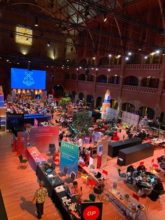 ETHAmsterdam was a 36-hours hackathon aiming at building the future of the blockchain. In groups of up to 5 people, we competed with over 1000 engineers, researchers and designers of all kinds.

Every team had the opportunities to choose between technologies provided by famous sponsors, such as Coinbase, Aave or Uniswap for example.

How did the competition go?

Once the competition started, we divided our tasks to be able to divide a complex project into a series of coordinated sub-projects. Tom and Benjamin were responsible for developing the backend from scratch and implementing all the functionalities; meanwhile the rest of the team worked on the frontend. 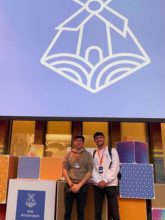 In the end we were able to integrate the solution correctly and to deploy it.
We decided to provide a blockchain solution : a DAO (Decentralized Autonomous Organization). This solution used a system of parts (or actions) which are represented by digital tokens. In this model, each share gives a right to vote on the decisions taken by the organization, and can provide a remuneration called a dividend.

The solution developed during the event, ActivityDAO, aims at deploying a costless DAO to facilitate the creation and manipulation of sub-communities around activities.

In the end, only 13 teams over 165 have been selected as finalists and so winners of the contest. This victory was worth for the team a distinction of more than $10000.