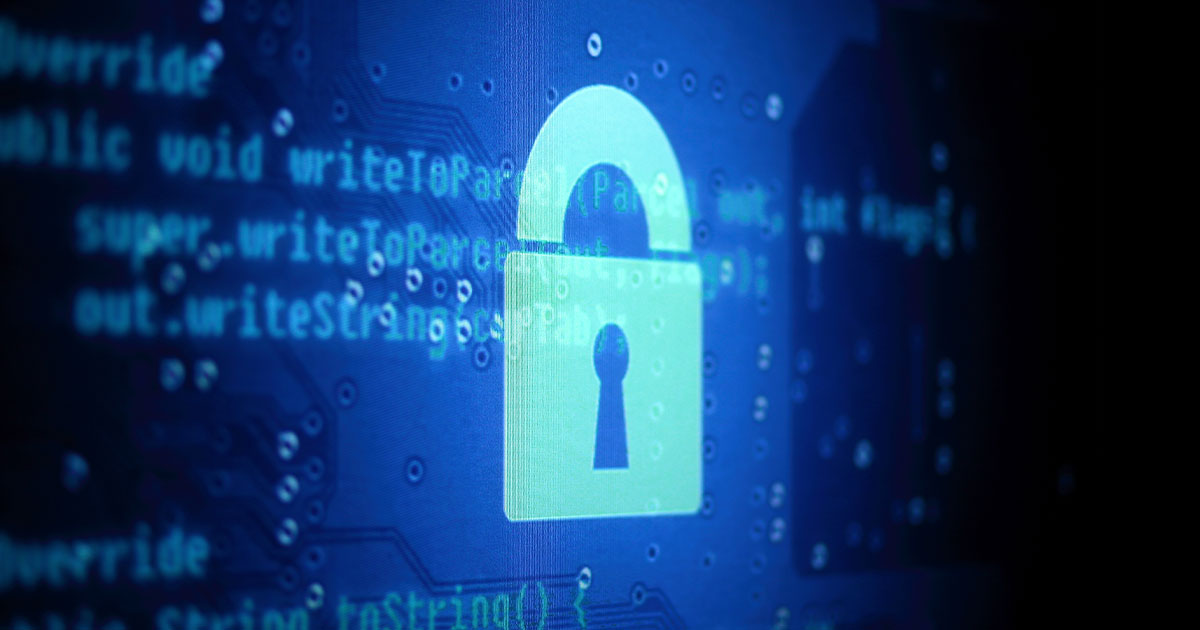 By Cédric Van Rompay, Télécom Paris graduate: A journey through some of the reasonings and technical challenges that I had so far as a software developer at Misakey specialized in cryptography and security.

How I Got Here

Cédric’s testimony is an emblematic and documented example of what useful and high-level training at Télécom Paris means.

I was recruited by Misakey shortly after its first fundraising (February 2019, €1M). The mission of Misakey was, and still is as of today, to provide an easy-to-use and highly secure way to connect people to the numerous accounts they have on other websites, as well as to connect people between each other. One key element of the solution was to encrypt user data in an end-to-end fashion, meaning that, while the data exchanged by users and websites would flow through our servers, it would be encrypted with a key that Misakey does not have. Doing so greatly increases the security of user’s data, but it adds a lot of technical challenges.