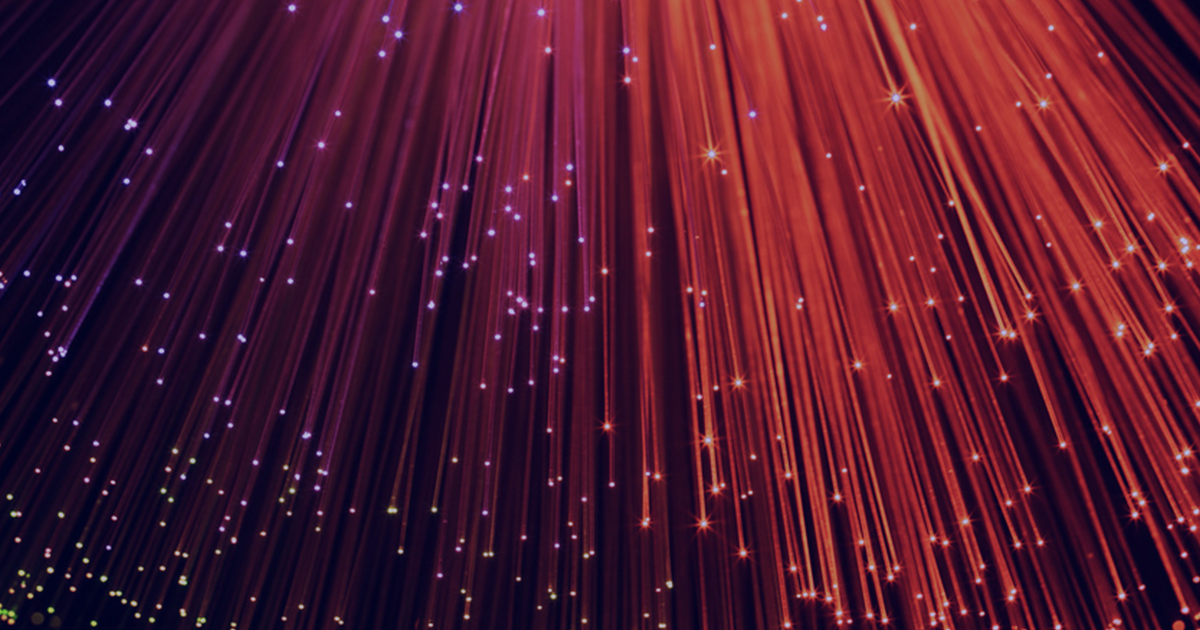 This year, the Communications and Electronics Department (Comelec) at Télécom Paris can boast two “Distinguished Lecturers” among its staff. Each year, the IEEE (Institute of Electrical and Electronics Engineers) international society awards this distinction to researchers recognized for their excellence and who have made high-quality scientific contributions.

The lucky recipients, Frédéric Grillot, Professor at the Optical Telecommunications Group (GTO), and Michèle Wigger, Professor in the Digital Communications Team (ComNum), were each selected in their respective communities: the IEEE Photonics Society and the IEEE Information Theory Society (ITSoc).

This year, six researchers have been awarded. After Emmanuel Desurvire (1992), inventor of fiber optic amplification, John Dudley (2008), specialist in nonlinear optics in optical fibers, and Marc Sciamanna (2017), expert in the complexity of light, this is only the fourth time that the IEEE Photonics Society has honored a researcher working in France.

The IEEE ITSoc Distinguished Lecturer Program also values the work of prominent researchers in information theory and invite them to give talks at their events for two-year terms. Past Distinguished Lecturers include Andrea Goldsmith (2010-2011), H. Vincent Poor (2013-2014) and Gerhard Kramer (2015-2016).

For the year 2022-2023, four researchers have been named ITSoc Distinguished Lecturers, including Michèle Wigger for her research in multi-terminal information theory, in particular in distributed source coding and hypothesis testing, on capacities of communication networks.