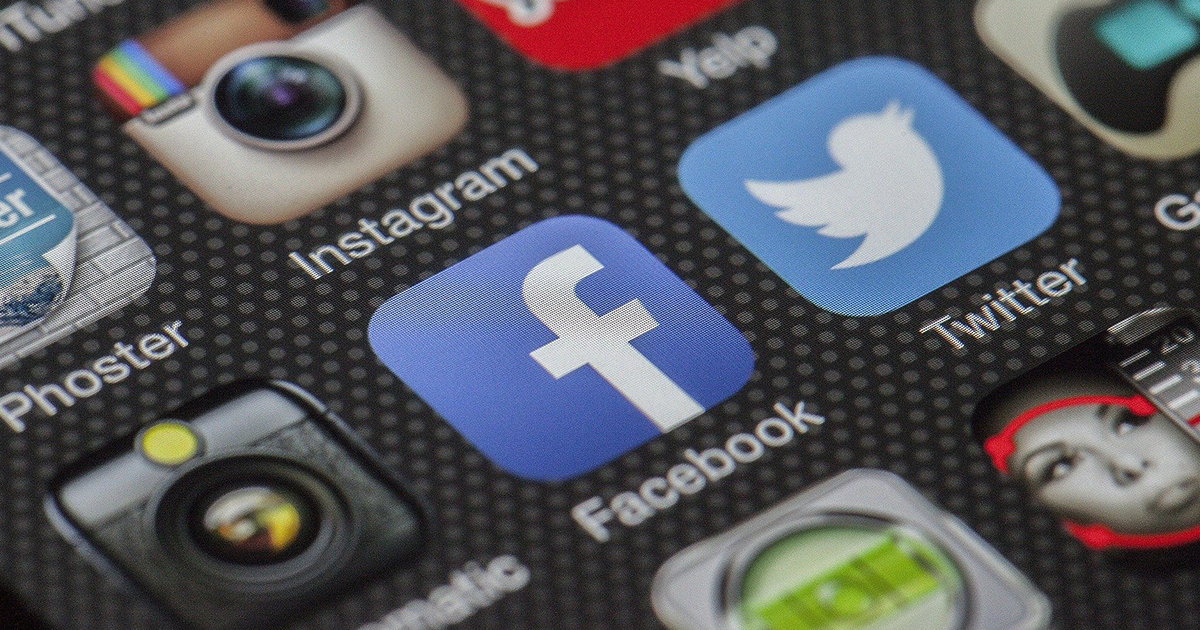 The “Facebook” saga in Germany has a new twist after the decision of the Federal Supreme Court of Germany on 23 June 2020. The “Bundesgerichtshof” (BGH) validated, at least temporarily, the decision of the German competition authority ordering Facebook to stop processing data from third party sources such as Instagram or third party websites. The decision of February 6, 2019 by the competition authority – the “Bundeskartellamt” – had been suspended by the Federal Court of Appeal in Düsseldorf, a suspension that the Supreme Court has just overturned.

As a result, competition law is once again becoming a tool that can accompany the European General Data Protection Regulation (GDPR) – in application since May 25, 2018 – in the fight against excessive personal data practices. This decision will weigh in the European debate on the regulation of structuring platforms. How did it come about? Let us go back to February 6, 2019 when the German competition authority issued a groundbreaking decision: it ruled that the excessive collection of data by Facebook, in particular from Instagram, WhatsApp and third party websites, constituted not only a violation of the GDPR but also an abuse of  a dominant position abuse under competition law. The Bundeskartellamt – literally the Federal Cartel Office – ordered Facebook to stop collecting this data, considering that the consent given by consumers was invalid because they had no real choice: either agree to deliver their data sharing or not use the world’s largest social network. In a 300-page decision, the competition authority attempted to argue that the lack of consent was a violation of the GDPR and that this violation was an “abuse” under competition law. It therefore ordered Facebook to stop collecting the data in question. This injunction would have seriously disrupted Facebook’s business model and could have set a dangerous precedent in other countries, where competition authorities scrutinize the social network’s every move.

Many observers felt that the story would end there, and that the Düsseldorf Oberlandesgericht had put a definitive end to the crazy idea that competition law could help the GDPR. But the story did not end there. The Supreme Court’s decision of June 23 came as a surprise, as the BGH – Germany’s highest court – rarely overturns decisions taken in summary proceedings (i.e. under an emergency procedure) at the level of the court of appeal. The result of this new decision is that the competition authority’s injunction of February 6, 2019 has sprung back to life and Facebook must immediately stop merging data from different sources.

Violating the GDPR would be anti-competitive

Procedurally, the game is not over. The case will now be dealt with on its merits by the Düsseldorf Court of Appeal, and a further appeal is possible to the Supreme Court, as well as a prejudicial question to the Court of Justice of the European Union (CJEU). For the time being, however, the path is once again open for considering that a violation of the GDPR may constitute an abuse of a dominant position under competition law. The Supreme Court’s press release[1] shows how its reasoning differs from the reasoning of the competition authority. According to the highest German court, the freedom of choice of economic actors is an essential principle of competition and the proper functioning of markets. Consumers are economic actors like any other, and when a company in a dominant position puts consumers before a take-it-or-leave-it choice, the consumer’s freedom is reduced thus creating a distortion of competition.

Consumer freedom of choice: how far?

Given the German Supreme Court’s emphasis on the freedom of choice of consumers, one can wonder how far this freedom goes. Can consumers therefore refuse any processing related to personalized advertising, while at the same time demanding to benefit from free services, which would be tantamount to banning “cookie walls”? Can consumers have their cake and eat it too? In the Facebook case, the BGH seems to consider data processing for personalized advertising as normal as long as the data is generated within the social network itself. Linking the use of the service to the acceptance of this “intramural” data processing would not be abusive, as this is what would probably happen in a competitive environment. On the other hand, linking the use of the service to the acceptance of data collection from other “extra-mural” services and websites is not a practice that one would expect to see in a fully competitive market. In the presence of effective competition in the social networking market, it is likely that other players would offer a free service without this type of third party data collection. As in any competition law case, the impact on competition is assessed through a set of comparisons: the real situation that exists in the presence of a dominant player is compared to a fictitious, counterfactual situation where there would be effective competition in the market. It is by comparing these two scenarios that the impact of a practice on competition is assessed.

Competition authorities often focus on the impact of a practice on other market players: competing social networks, advertisers, advertising providers, as well as on prices for the consumer. A price increase is a sign of a lack of competition. For a free service such as Facebook, a price increase is not a useful criterion, as the official price always remains zero. On the other hand, the decrease in quality is also a factor to be taken into account, and is assessed not only in relation to the quality of the digital services provided, but also by the imposition of restrictive conditions of use, such as those imposed by Facebook with regard to personal data. As the Stigler Center report of September 2019 points out, a decrease in quality through the imposition of penalizing conditions for the processing of personal data becomes the equivalent of an increase in price[2]. Through excessive use of their data, consumers pay more than they would pay in a fully competitive market. According to the academics who wrote the Stigler report, competition law is thus equipped to sanction abusive practices in data processing, provided that it can be demonstrated that this type of reduction in quality for the consumer is taking place. The German Supreme Court has now taken up this reasoning.

The German initiative could serve as a model for the modernization of competition rules (“New Competition Tool”) currently being studied at EU level[3] and subject to public consultation until September 8[4]. At the same time, the European Commission is studying the possibility of regulating gatekeeper platforms through an ex ante approach (“Digital Services Act”), as in the case of telecommunications[5]. The decision of the German Supreme Court reignites an old debate on how best to regulate powerful operators (those with significant influence on the relevant market under consideration), either through ex post regulation based on competition law or through sector-specific ex ante regulation, as in telecommunications.

The French version of this article appeared in Edition Multimédi@ on 20 July 2020.
>> Back to the blog